The Script to Screen series examines the process of translating a film's script to the big screen from the perspective of the writers, directors, producers and actors. Through a lively, moderated discussion, the script takes center stage. This series is sponsored by the Department of Film and Media Studies at UC Santa Barbara and the Carsey-Wolf Center. The show is hosted by the UCSB Pollock Theater Director, Matt Ryan. 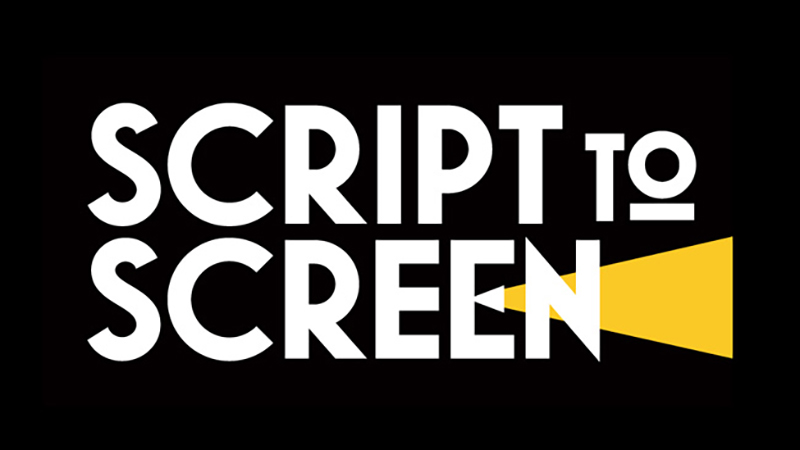