Budget Series Presented by The Goldman School of Public Policy

Goldman School Dean Henry E. Brady engages with three UC Berkeley alumni who are now working on budget issues in Washington, DC. From commentator Stan Collender who's known on Capitol Hill is "Mr. Budget," to Dorothy Robyn, who recounts her policy successes while at the Defense Department and at the General Services Administration, and ending with a view from the trenches, as described by Holly Harvey of the Congressional Budget Office. 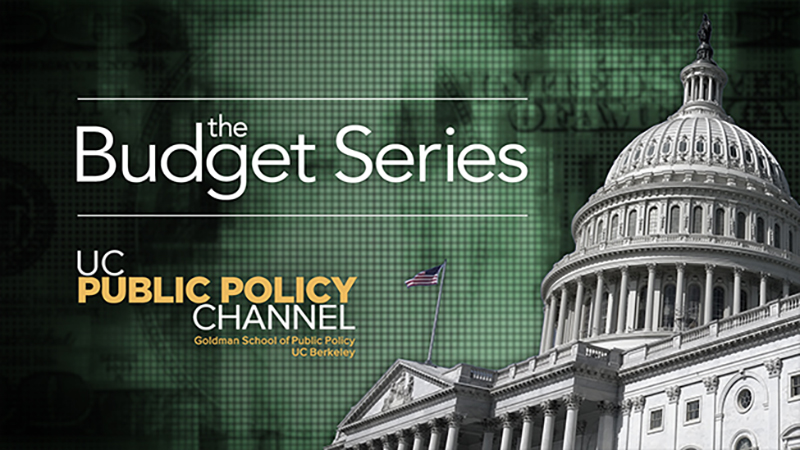