UCLA's Hammer Museum invited wild Up, a 24-member, experimental classical/contemporary orchestra, to be in residence over a six-month period in 2012. During that time, the orchestra presented three major concerts and 30 smaller chamber music performances that defied convention and transformed the museum into a space as unexpected and moving as the music itself. This UCTV Prime original series, premiering January 2013, goes the behind-the-scenes of this unusual residency. 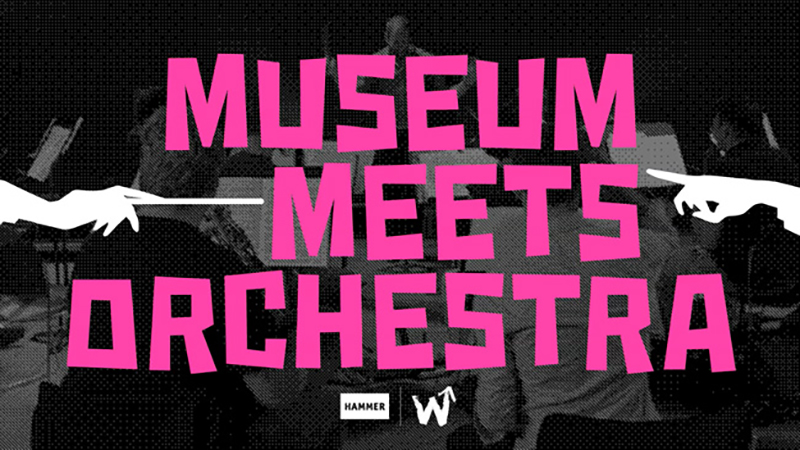