Disaster Preparedness: The Impact of Dealing with the Unexpected

In light of recent disasters such as infectious outbreaks, earthquakes, tsunamis and building collapses, this series deals with the many issues of disasters and emergencies. Topics covered include earthquakes, calling 911, stress and psychiatric implications of trauma and disasters, and an update on local San Francisco response teams. The timely issues including nuclear, biological and chemical disasters as well as the next big outbreak are also covered. 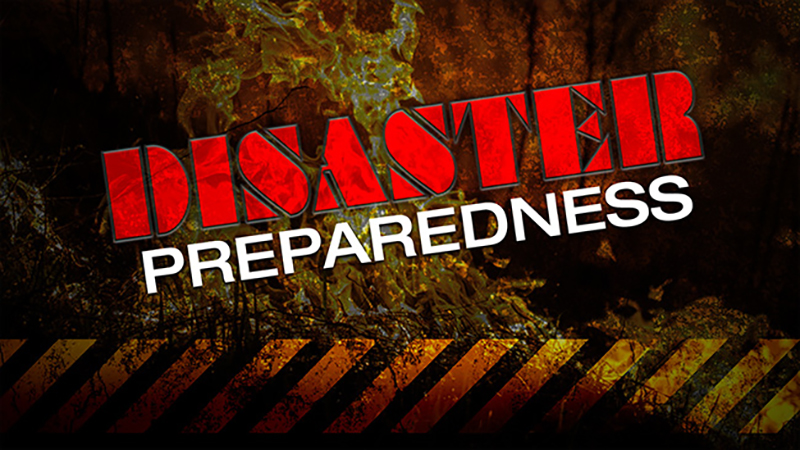