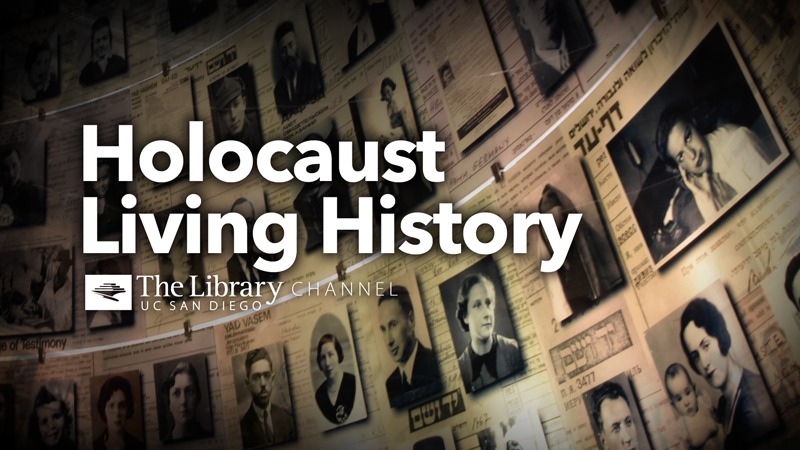 (c)2018 Regents of the University of California. All right reserved. Terms and Conditions of Use.