Where did we humans come from? When did we become the dominant species on the planet?

Evidence indicates that we all descended from a small population that arose in Africa about 200,000 years ago. Since then that small population spread throughout the globe, interbreeding with other human-like species, picking up some of their DNA and eventually replacing all close evolutionary cousins - leaving only one human species.

In the last half-decade there has been a flood of new information from ancient DNA, fossils, archaeology and population studies that has updated our knowledge about our origins - which you can explore on The Origins of Today's Humans. 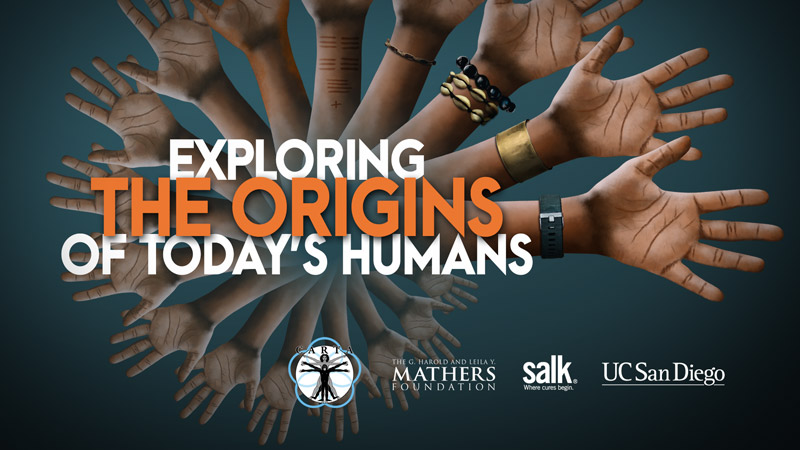