This three-part series reveals the heartache for those suffering from and coping with Alzheimer's disease and the hope offered by UCLA researchers leading the charge to slow its progress and, eventually, find a cure. The series also profiles a growing network of caregiver support groups established by Patti Davis, daughter of President Ronald Reagan, and television personality Leeza Gibbons, who lost her mother to the disease. 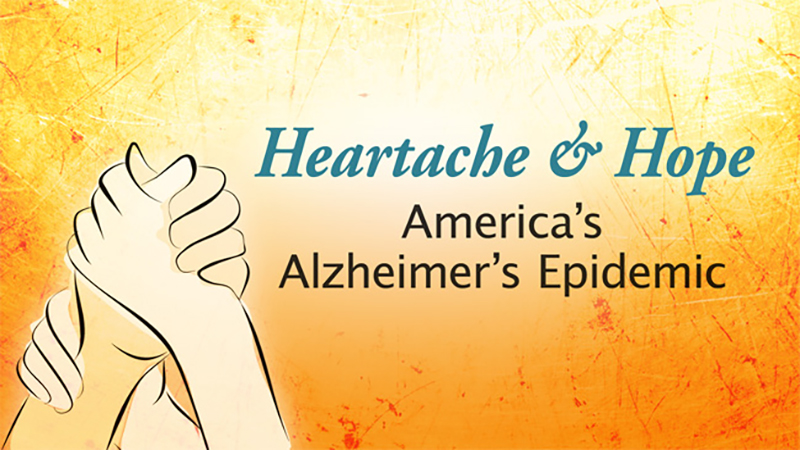